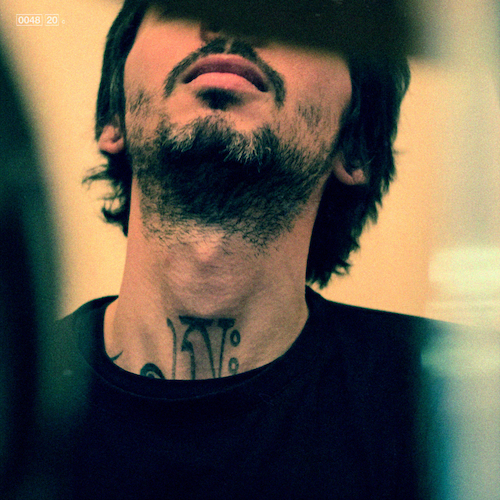 Born and raised in Athens, Greece, Yorgos Elàson is a composer, songwriter and producer known to combine a unique fusion of acoustic rock, folk, electronic, experimental jazz. A self-taught multi-instrumentalist, his interpretive skills include guitars, piano, drums, bass, and tzoura; supplementing his musical knowledge with conservatory courses on classical music harmony and vocal alignment. A veteran on hard disk recording, Yorgos has studied music technology and holds a Bachelor of Science in Music Technology from Preston University, Wyoming (US).

"Through Time" follows a personal journey that stretches between a 12 years period, including bonus instrumental edits and remastered tracks not included on it's original 2016 release. The soft, velvet-like tones of the natural instruments used such as the clarinet, piano and cello were effectively combined with aggressive sinusoidal sounds and experimental noise to deliver intended mixed emotions. The course of production saw a long period of pause, fermentation and maturation - both musically and emotionally, originally recorded in 2004-2006 and picked up again in 2013-2016, the tracks were treated as pieces of a puzzle, spewing an overall diversity that reflects an attraction to instrumentation and numerous genres.